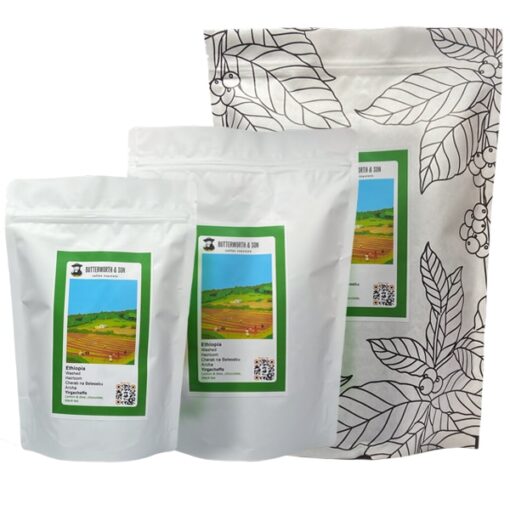 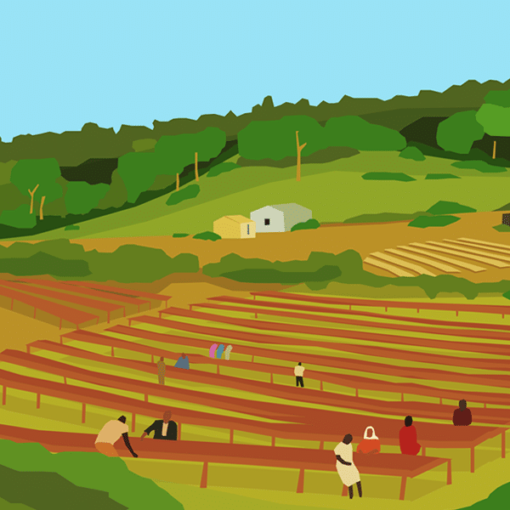 Aricha is in the Yirgacheffe district in the ‘Southern Nations, Nationalities & Peoples’ (SNNP) region of Ethiopia. Over a number of years the region has developed a distinguished reputation for fine coffees, producing some of the most sought-after microlots in the world. The combination of high altitude (up to 2,200m in some areas), fertile soil, consistent and plentiful rains, and an abundance of local knowledge are all contributing factors to the high status of Yirgacheffe coffees.

Ripe cherries are delivered to the wetmill for careful sorting and pulping, before fermentation for 36-48 hours, depending on the climactic conditions. Once the coffee has dried to the right level it is transported to Addis Ababa for dry-milling, grading, intensive sorting and handpicking, before being bagged in GrainPro for export.

Be the first to review “Ethiopia | Yirgacheffe | Aricha” Cancel reply 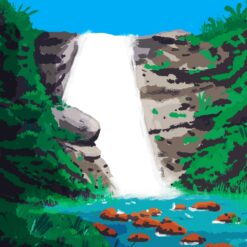 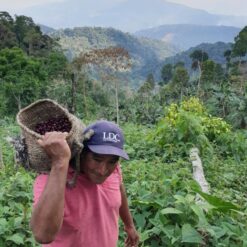 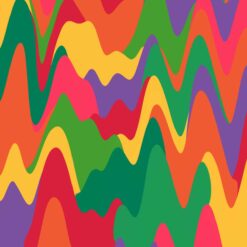 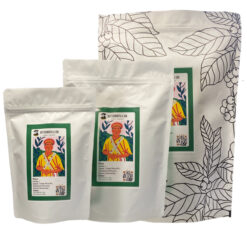 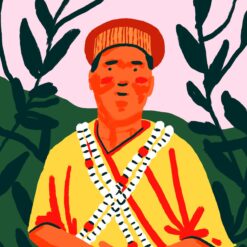 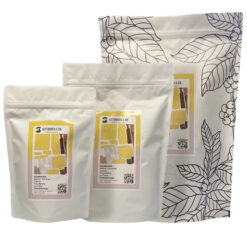 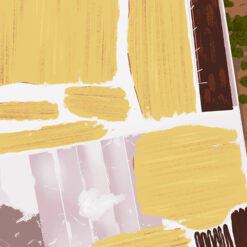 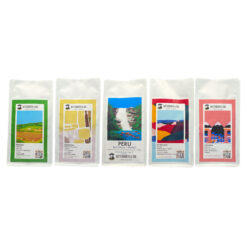 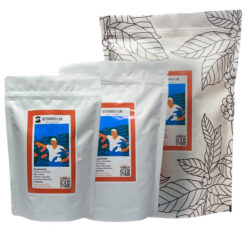 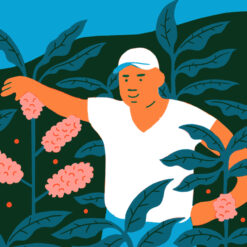 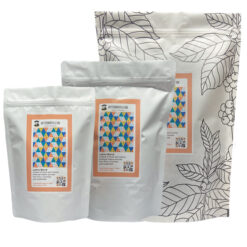 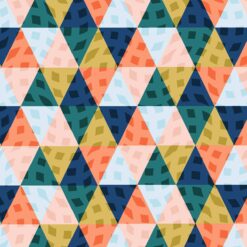 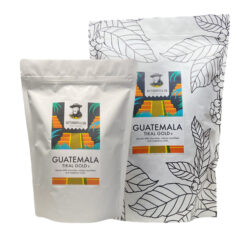 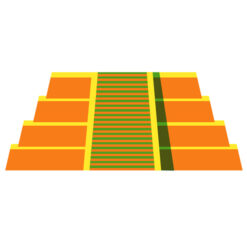