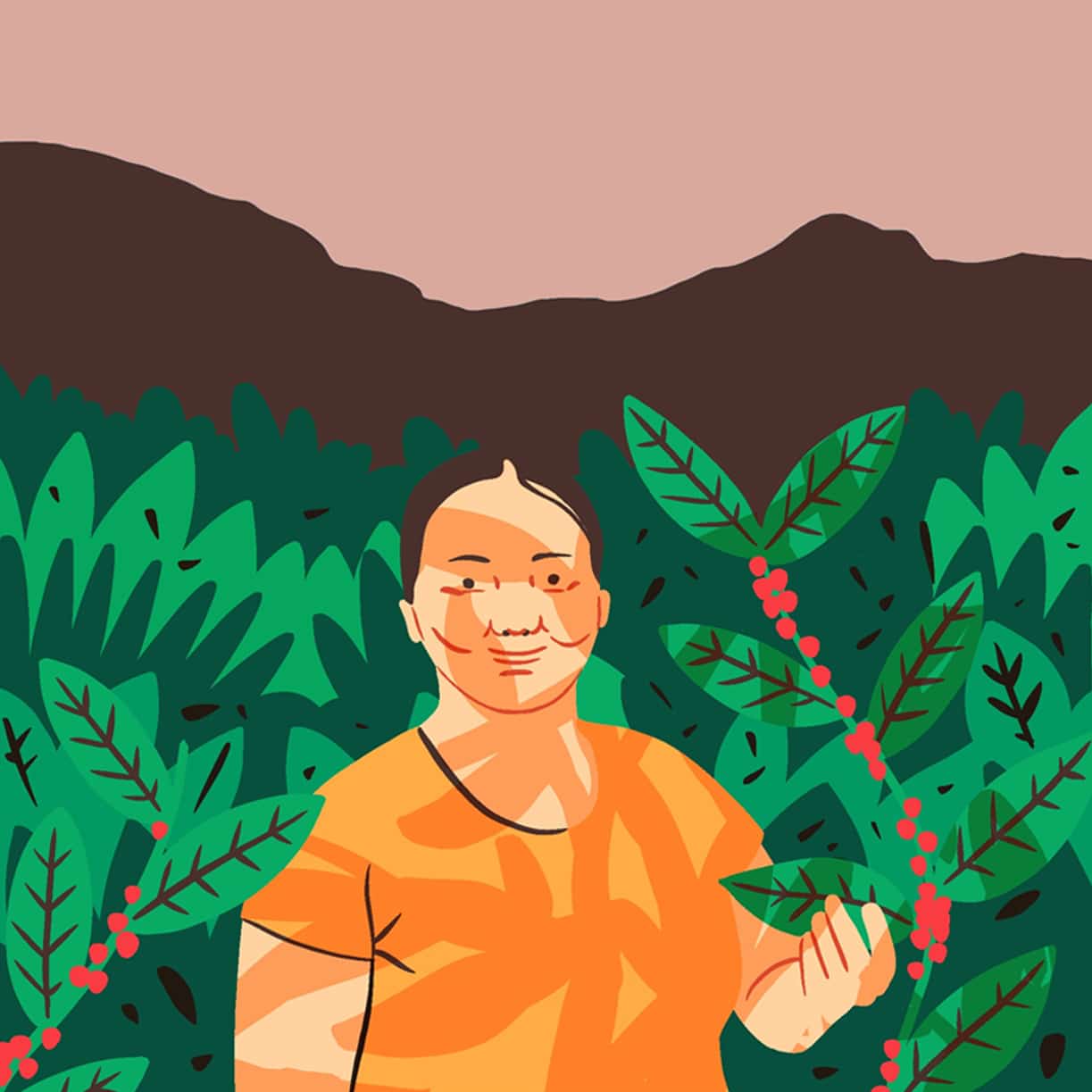 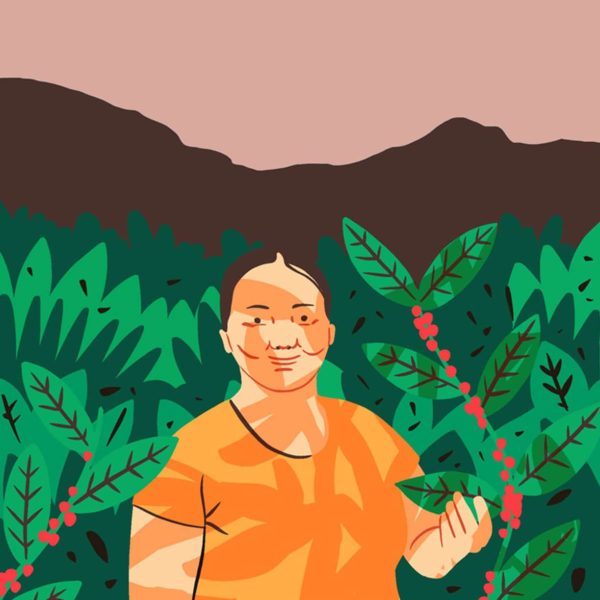 Suly Migdalia Hernandez Velasquez is a third-generation coffee producer at the town of Buenos  Aires in the Huehuetenango region. She farms coffee on her farm called La Loma which means “The  Hill”. The farm is named to demonstrate its high altitude and microclimate.

During the harvest Suly makes sure that only the ripe cherries are picked and recorded for data  collection. The cherries are depulped the same day after picking and fermented with water  between 24 to 32 hours depending on the temperature. After the fermentation the coffee is washed  and separated as well as dried on patios between five to six days.

“The farm has many stories and memories, because it has been passed from generation to  generation. When I inherited it, the farm only had very old, 40 year old plants. The farm was not  profitable at that time so my husband emigrated to the United States. I started to train with a group  of local women and later we formed cooperative COIBA. Thanks to the cooperative I have been  able to plant new trees on the farm and reach quality”, tells Suly.

Suly is a member of COIBA, a cooperative of innovative coffee growers based in the community of  Buenos Aires. This group, made up of 24 women, has worked hard to help members develop new  skills, learn to read and write, and work toward specialty coffee production. In 2018, COIBA began a  coffee project in partnership with La Central de Café to market their coffees and continue boosting  the quality of their product.