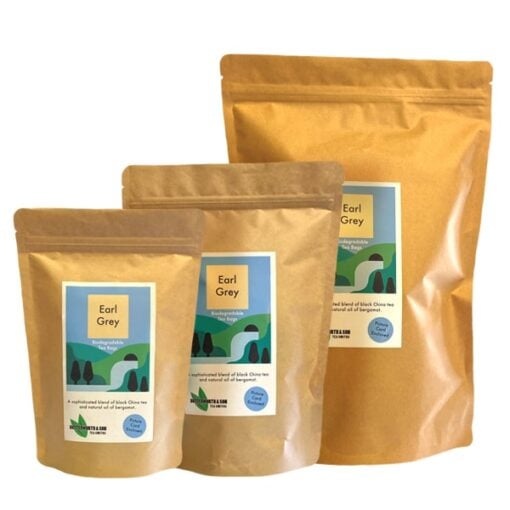 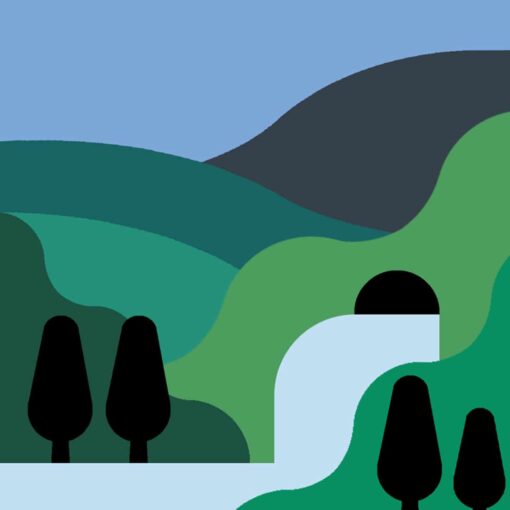 This tea contains natural oils which will evaporate once opened so please store in an airtight container away from direct sunlight.

A sophisticated blend of black China tea and natural oil of bergamot.

Tea legend tells us that the 2nd Earl Grey was on British diplomatic service in China during the early part of the 19th century when a Chinese Mandarin gave to him the secret of blending the tea which now bears his name.

Try it without milk or just a slice of Lemon to appreciate its delicate and subtle flavour.

Butterworth & Son is a family run business whose origins can be traced back to the nineteenth century. Harry Butterworth plied his trade as a tea dealer in the Manchester area. The business in its current incarnation was re-established in 1976 in Bury St Edmunds, Suffolk and named in honour of Ernest Butterworth.

Butterworth & Son are thought to be the last tea company in England to include a collectible picture card with each packet.

Be the first to review “Earl Grey Teabags” Cancel reply 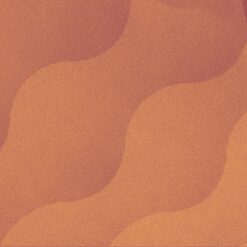 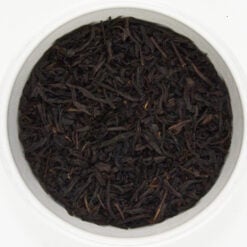 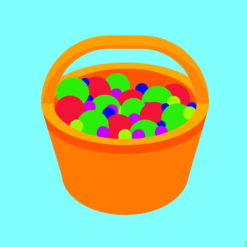 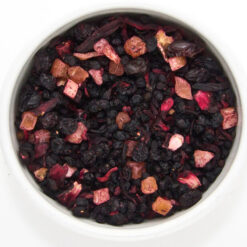 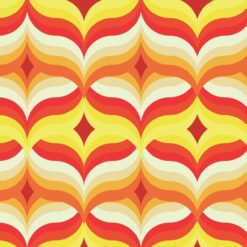 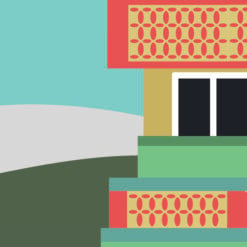 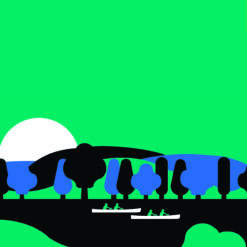 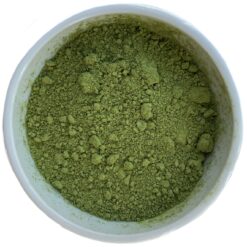